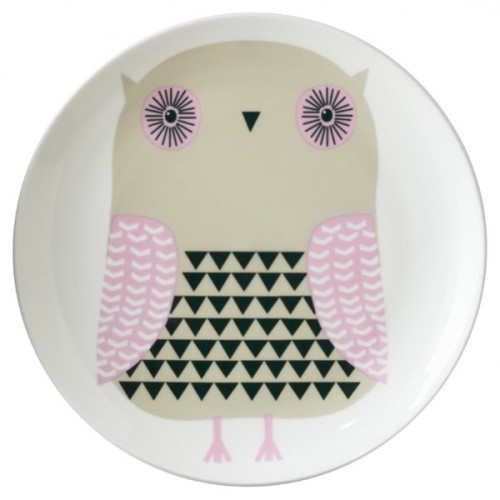 of artist, Donna Wilson’s work.  The talented artist has gained a ton of recognition since she began her career and even won Elle Deco British designer of the year award last year. From ceramics to pillows, it’s one of those brands that is perfect for gifting. And that includes self purchases. 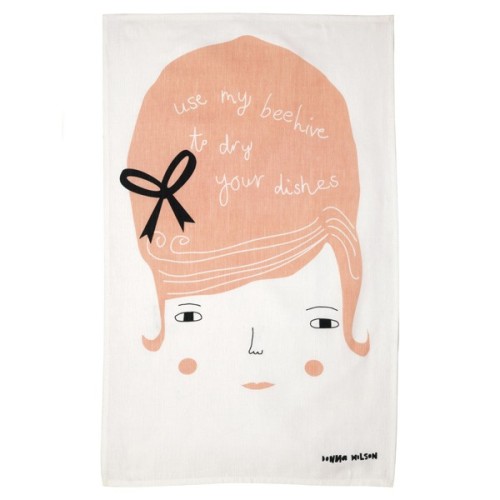 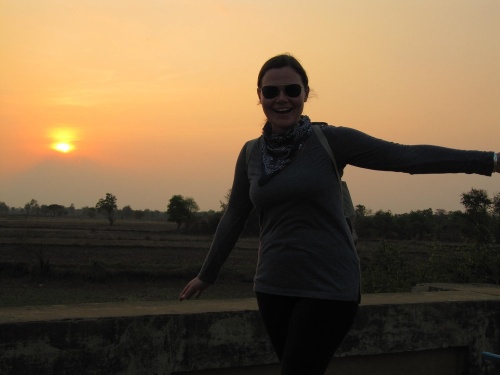 Nell Dodge, our first Guest Hunter!  Nell’s called New York City home since 2002 and has worked in the design industry for a number of years. Most recently as Director of International Sales for a modern home design company based  in New York.   She decided to take a little break from the city and left last October to spend the earlier part of 2011 exploring Southeast Asia and is now temporarily based in Sydney, Australia.. taking a further peek into what’s out there in the world.  At home, and on the road, she enjoys exploring local wonders, delights and libations (by foot or bicycle when possible).  Her Francophile tendencies mean you can usually spot her in stripes.

Nell went to Melbourne (proper pronunciation: “Mel-bun”) for a long weekend and was so crazy about the city, she booked another couple days back in Sydney’s rival a few weeks later.  The two cities give off totally different vibes and with any luck she’ll be back in Melbourne again.

Click here to read more about Nell and discover some of her favourites from the very hip but strangely unpretentious Fitzroy district in Melbourne.