I have long been.. 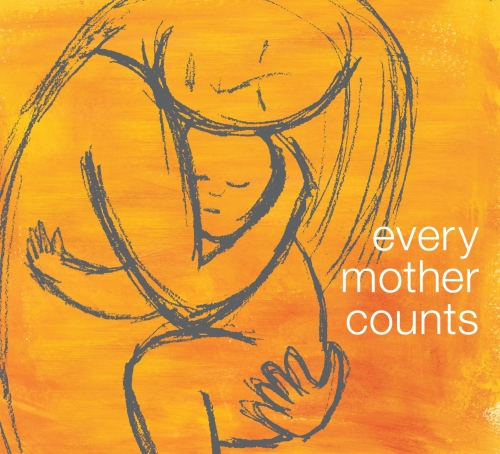 a fan of Christy Turlington Burns, but admire her even more after watching “No Woman, No Cry“. The documentary film, that she both produced and directed, tells the stories of at risk pregnant women from four parts of the world. It really opened my eyes to the challenges and suffering women face across the globe. It’s difficult to think that a thousand women die each day because of complications of child birth, AND many of them can be prevented. Christy Turlington Burns started the organization Every Mother Counts to raise awareness about this issue and is striving to make a change. By doing something as simple as donating a cell phone (which I plan to do this week), you can make a difference. Visit the website for more ways to take action.